The best definition of a safety barrier can be found in an article by Sklet from 2006:

This definition has an interesting word. Planned. It implies that besides stopping unwanted events, a barrier is also organised formally. But by only looking at formal barriers, two aspects of safety are left out.

First, because we're excluding informal barriers. Someone that happens to walk on the beach and saves a drowning child is not a barrier because it hasn't been formally organised, while a lifeguard that does the exact same thing is considered a barrier. It's the combination of formal and informal barriers that keeps an organisation safe. They complement each other. However, if we measure the safety in an organisation, the focus is often put on formal barriers because they're easier to measure. This creates a blind spot for the informal side of safety. To prevent this, concepts like HRO (High Reliability Organising) and resilience engineering aim to strengthen our ability to deal with scenarios even if we haven't planned for them.

Second, there are many formal systems whose goal isn't to improve safety, but do so as a byproduct. Things like simplifying a proces to save costs, or a teambuilding exercise. If we didn't plan these things to increase safety, they're not considered barriers and aren't treated as such, event though they might have a positive effect.

In the end, there are many factors, both formal and informal, that increase safety in an organisation. The question is why do we even want to consider some of them as barriers? The reason is that we have to focus our efforts. If we think everything is important, it's hard to know where to start improving. Barriers are one way to focus on those parts of the formal organisation that are important to reduce our risks.

But once you're confident that all those formal barriers are working, don't think you're done. It's time to widen your view and look at the rest of the formal and informal factors that keep your organisation safe.

Photo by Margarida CSilva on Unsplash 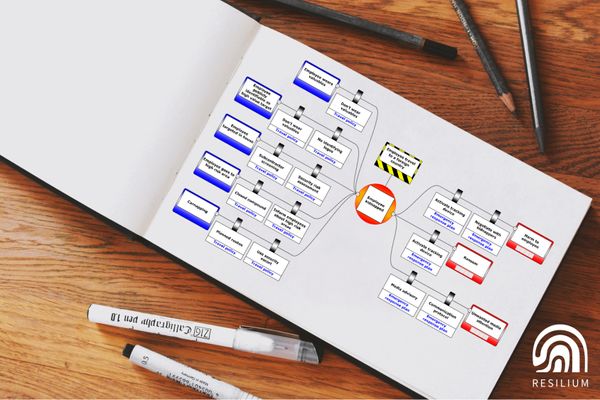 Below is a small screencast of our Online bowtie practitioner course, in which we did a bowtie on employee kidnapping, and came across an interesting issue. We had barriers with multiple levels of detail. But ideally, the barriers in a bowtie are on the same level of detail. It's not 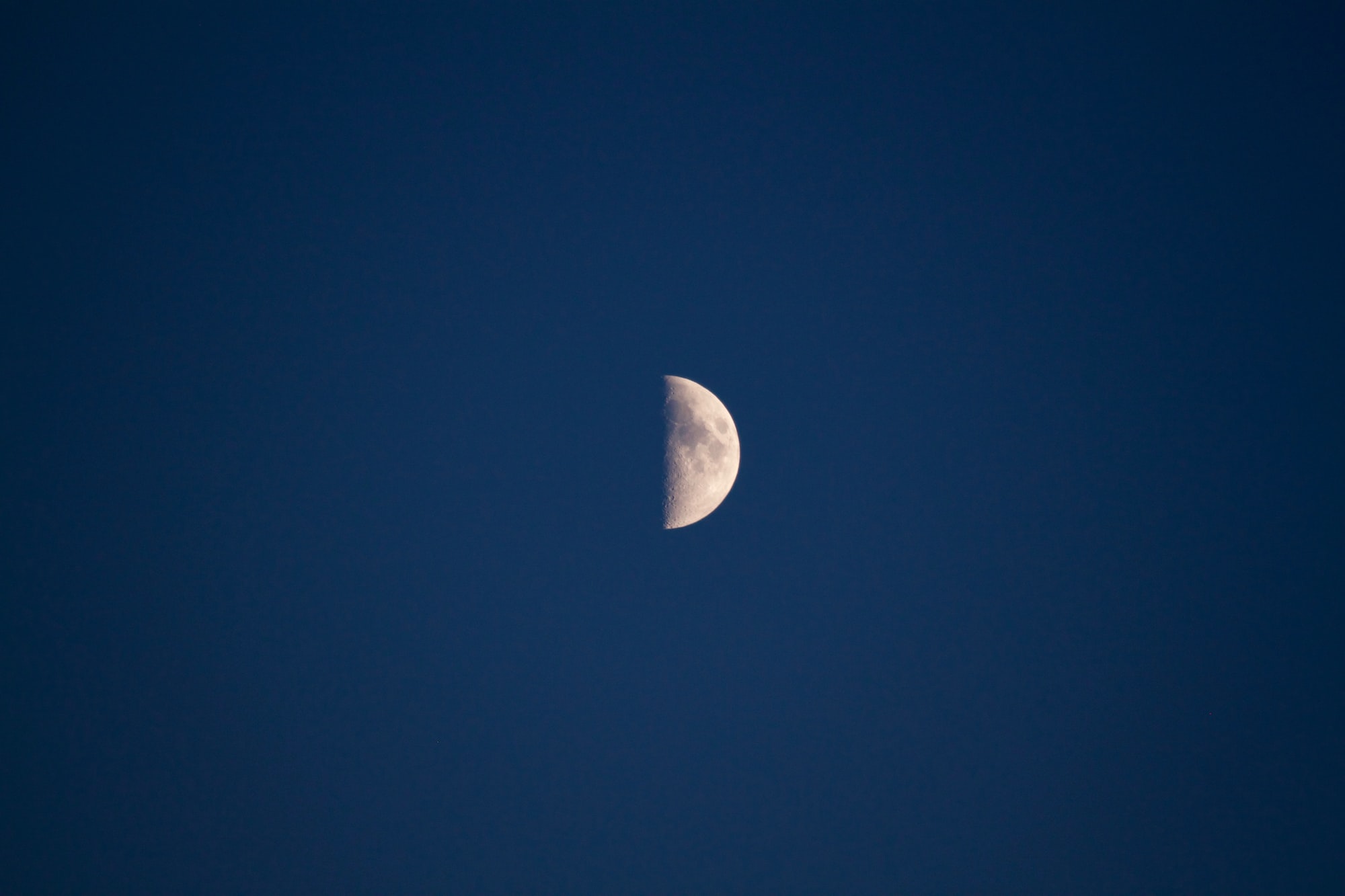 A study described in the book Controlling the Controllable (Groeneweg, 2002, p. 88-89, experiment 2) looked at the ability of incident analysts to distinguish relevant from irrelevant information. The results are intriguing and may put our own incident analyses into perspective. The experimentParticipants were divided into two main groups: A

James Reason's classic book Managing the Risks of Organizational Accidents has a lot of great risk management insights. Here are three paragraphs on adding too many procedures over time (p. 49): All organizations suffer a tension between the natural variability of human behaviour and the system's needs for a high